It was a bit foggy today as we made our way to Peggy's Cove, Nova Scotia. We were hoping the fog would lift but that didn't happen. We did take lots of photos in spite of the fog and visited all the little shops. I was particularly impressed with Peggy's Cove Jewellery Studio. The jewellery is designed and created on site. I watched as heat was applied to melt gold that was then poured into a mold. Another jeweller was pounding a bracelet with a small hammer to get the correct look to its surface.

In conversation, we learned that each piece of fine jewellery is one-of-a-kind. I was given permission to take a few photos. Have a look: 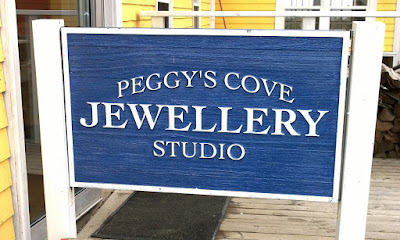 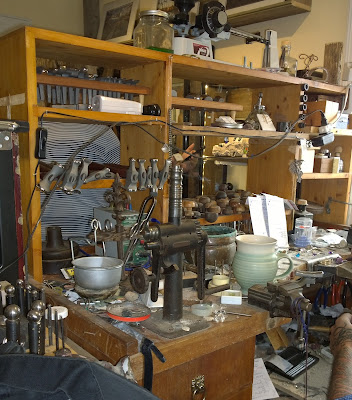 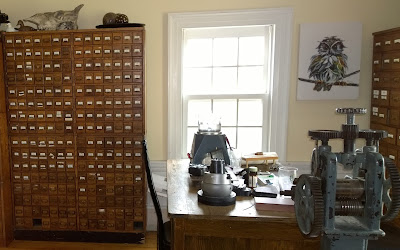 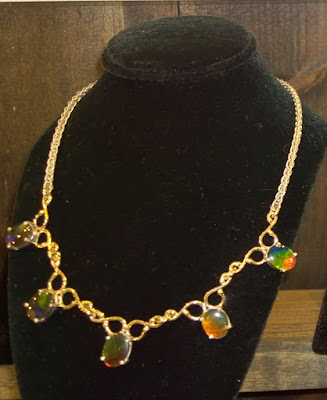 Posted by Judy Cooper Textile Artist at 9:34:00 AM